Joss is buzzing with confidence thanks to his bees 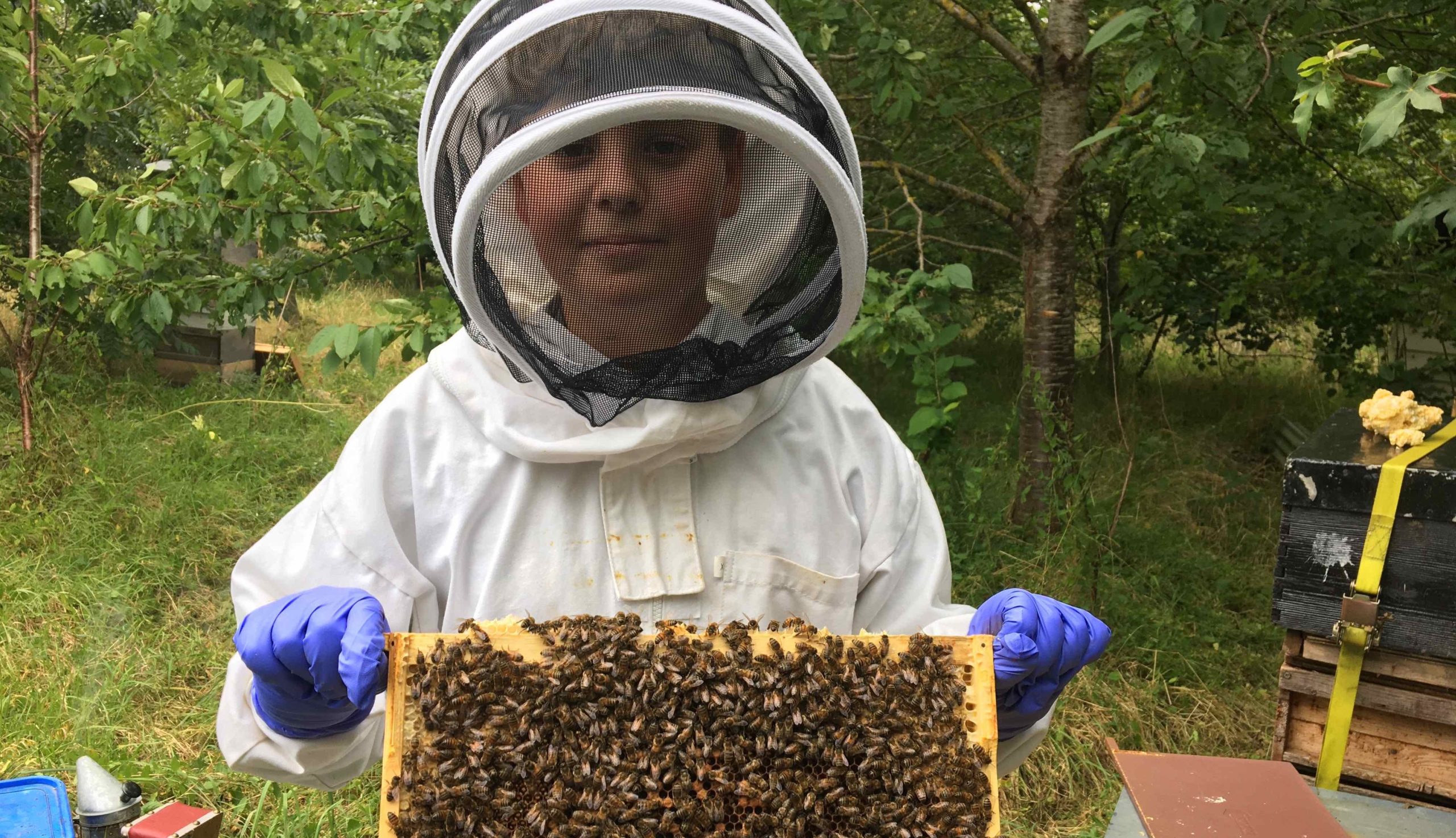 [dropcap type =circle’]A[/dropcap]s schools across the country now return to term time activities and young people prepare for another academic year, one Oxfordshire student is as concerned about his bees and his autumn honey production line, as he is about homework and rugby practice.

Beekeeper Joss Cridland, 13, from Caulcott is one of a handful of young apiarists in Oxfordshire who spend their time in meadows tending to hives of productive bees, and he says more young people should do their bit for these vital insects.

Joss said: “Not many people do this as a hobby at my age, but my friends think it’s great and are always asking for honey even though they don’t know much about bees. It’s very important that we look after our bees and that’s one of the reasons that I got involved in the first place.”

Joss has commandeered an outbuilding at his family’s home which is now full of jars of his honey ready to sell for the autumn season.

The Marlborough school student was introduced to bees and beekeeping by Carol Malin who runs Caulcott Honey and has dozens of hives on farmland and pastureland across the Cherwell Valley. Carol said: “Last year Joss came out with me to see the bees and it was clear to me then that he was a natural. I could see it straight away and now he has his own hives and is busy putting his honey into jars already. It is quite unusual for people as young as Joss to get involved but he loves it and is really accomplished already.”

Joss added: “I was asked by Carol if I would like to help with the bees as they were in such decline I accepted because I love bees. I am not frightened of them and it’s a great thing to do because also at the end of the year you might make a bit of money by selling your honey. My school will offer beekeeping as an extra-curricular elective activity next year so that other students can experience it too.”

Carol sells her honey locally and got hooked on beekeeping after listening to a talk about it and finding out how much bees needed help.

“I went to one talk and that was it! I have been keeping bees for about ten years and I didn’t start doing this because I like honey! I went to an open day and met a group of beekeepers from Wantage then did a winter course and started beekeeping the following spring. Bees were in decline and I decided that I would like to get involved in helping to stop that happening.”

Many parents are keen to reduce the amount of time their children spend on their screens and encourage more outdoor activities. Joss’s parents are very supportive of his interest in bees and wildlife.

Joss’s mum Harriet added that getting involved with beekeeping has also given him a great confidence boost: “Youngsters are often inside glued to their screens and don’t think about bees and wildlife and Carol has helped Joss really think about that side of life. This has also given him so much confidence and we have seen such a positive change in him. Beekeeping is very much Joss’s thing and we leave him to get on with it under the brilliant supervision of Carol. We are very supportive of Joss and his bees and he is teaching me things all the time and that really comes with confidence and the knowledge that he has gained.”

Joss used his savings to buy his hives and has been busy bottling his honey ready to sell. He added: “I think I will call my honey Gallus after a brook in the village. We have brought lots of jars and already have orders. I love being a beekeeper-it’s a unique hobby for someone of my age and I really think more people should do it.”

Carol added that everyone can help protect our bee population: “We can all plant old fashioned varieties of flowers that the bees will love and that will really help them. Honey is such a useful and versatile product-I use it as a sugar replacement and it’s really good for sore throats. Using local honey is a good way to manage hayfever. We all need to do our bit for the bees and help them so we can all enjoy more local honey. It is good to know where our produce comes from and that is one of the best things about being a beekeeper.”

Find out more about Carol Malin and Caulcott Honey by going to https://www.caulcotthoney.com 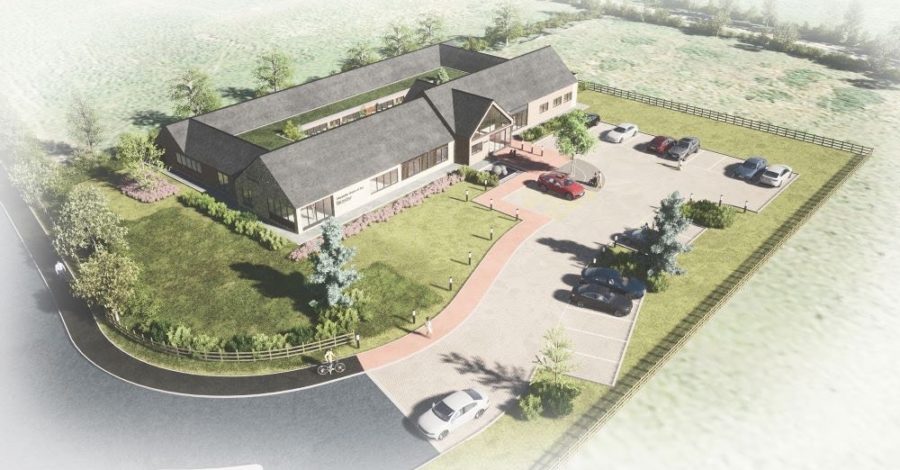 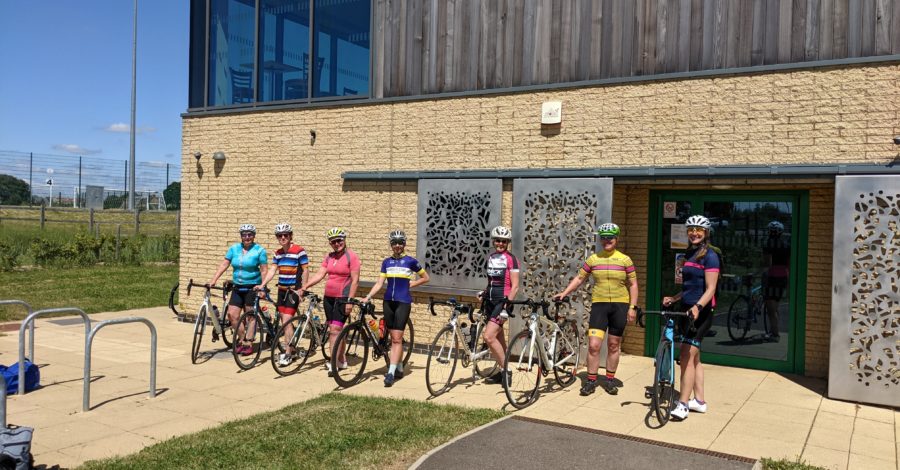 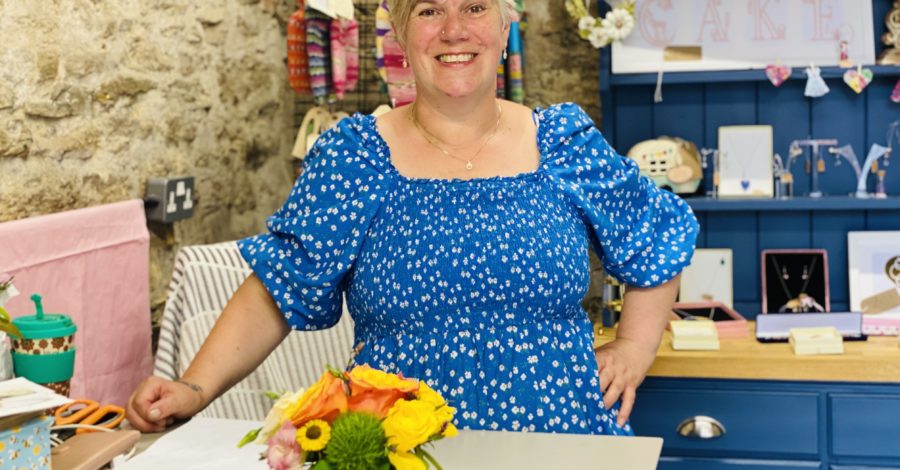