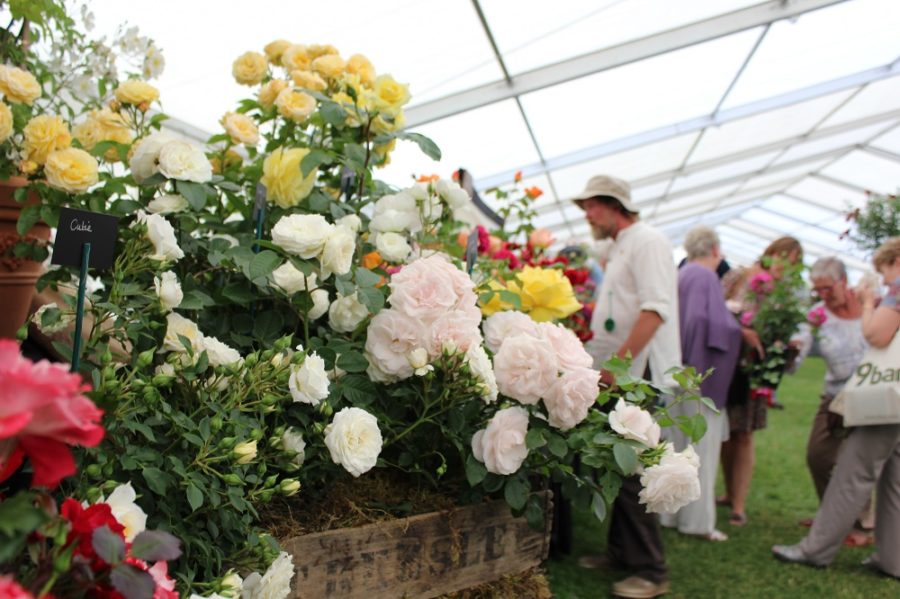 As well as winning 11 medals at the RHS Chelsea Flower Show, including five Golds and a Best in Show, Show Manager Mig Kimpton has spent more than 30 years working in theatre.

From his first job tearing tickets at the Bristol Hippodrome, he went on to run West End theatres, managed tours for Lesley Joseph, Sandi Toksvig, Sian Phillips, Janet Street Porter and Lily Savage, and toured extensively with Sir Ian McKellen. He has also worked for the Royal Shakespeare Company.

As well as the theatre, Mig’s also had a life-long passion for flowers: working as both a floral designer and demonstrator. Today he is based in Deal, Kent where he runs his own Flower School and is building a new show garden that is open to visitors.

Among his many roles Mig is also the Show Manager for Aztec Events which organises the Blenheim Palace Flower Show.

“Blenheim Palace has got to be one of the best venues to stage a flower show and I always look forward to working within the stunning Estate, engaging with the plantsmen and encouraging new growers to attend the show,” said Mig.

“Planning started in September last year, writing the schedules and guidelines and signing up all the plantsmen as they plan their year.

“I enjoy creating new features and seeing the visitors take photos of them, it’s like they are taking a bit of the show home that I have created for them.

“My main excitement this year is the 30ft long Orchid Walkway – decorating with over 1,000 orchids is a treat, a beautiful exotic plant everybody loves!” he added.

Now in its 5th year, the horticultural show features over 300 exhibitions located around a Grand Floral Pavilion, situated on the South Lawn of the picturesque Palace, a UNESCO World Heritage Site and the birthplace of Sir Winston Churchill.

Admission to the show, which will be opened by Carol Klein, includes entry to the Palace, Park and Gardens so visitors can also make a day of it exploring the State Rooms, Exhibitions as well as the 10 Formal Gardens and 2,000 acres of ‘Capability’ Brown Parkland.

For details and to book go to www.blenheimflowershow.co.uk 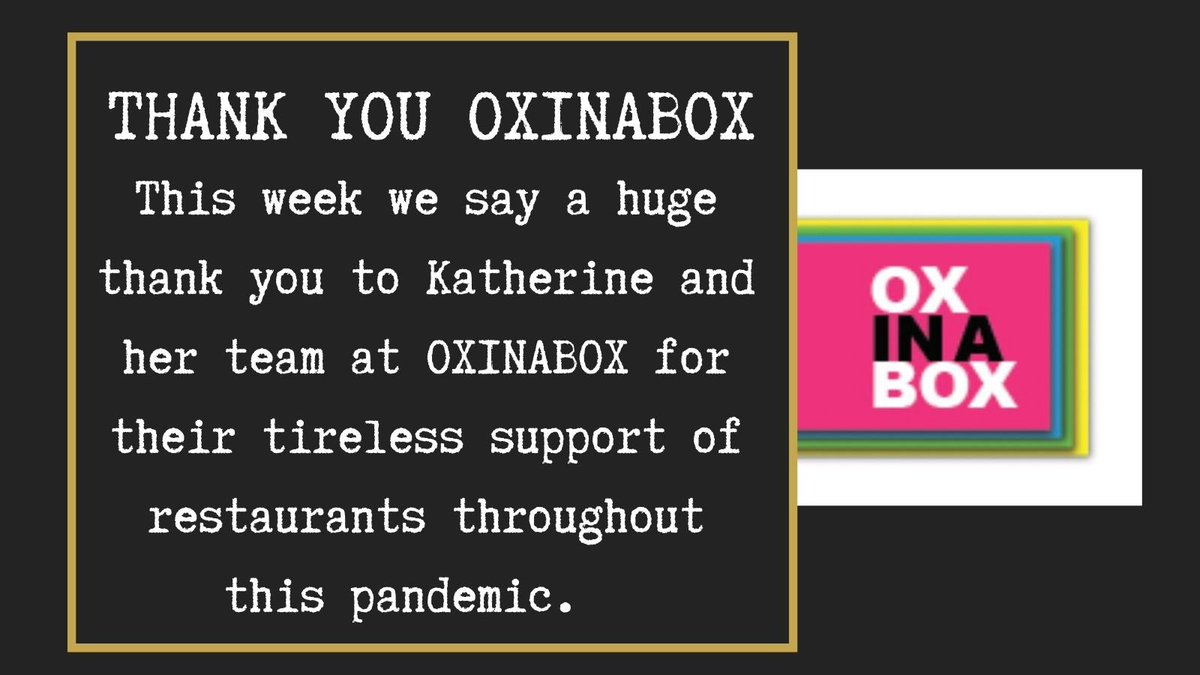 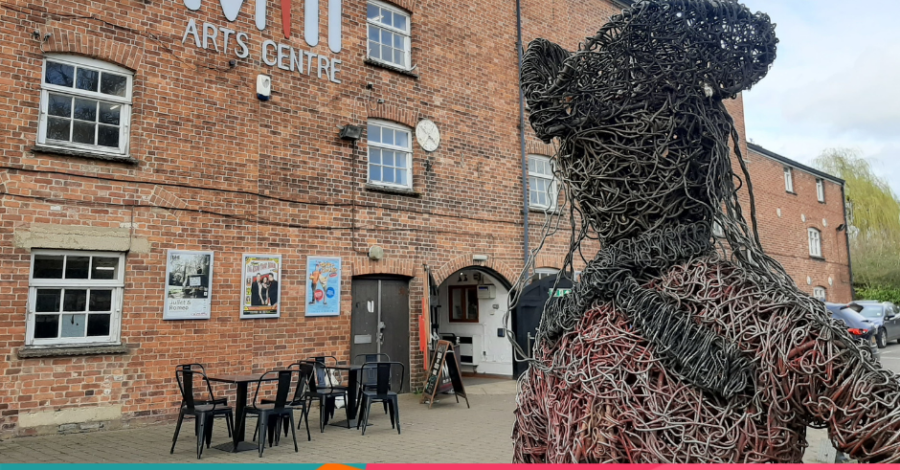 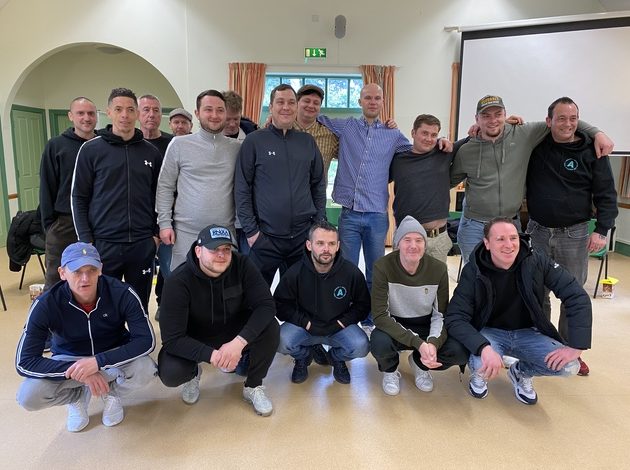 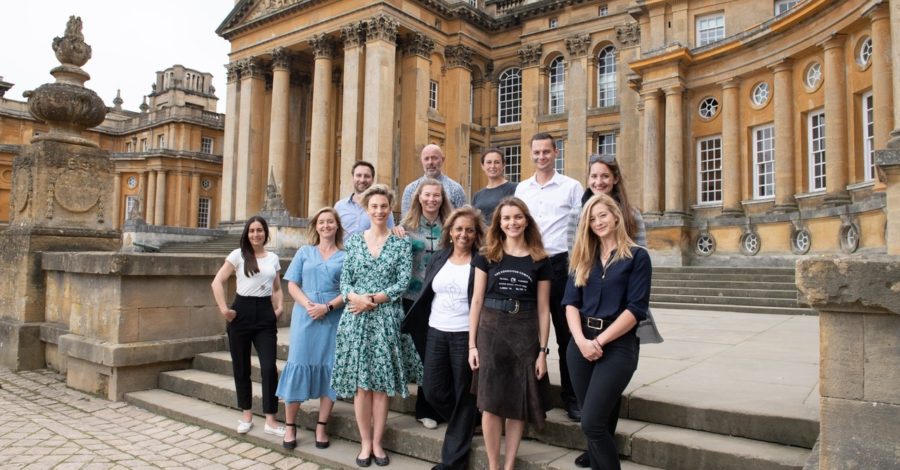 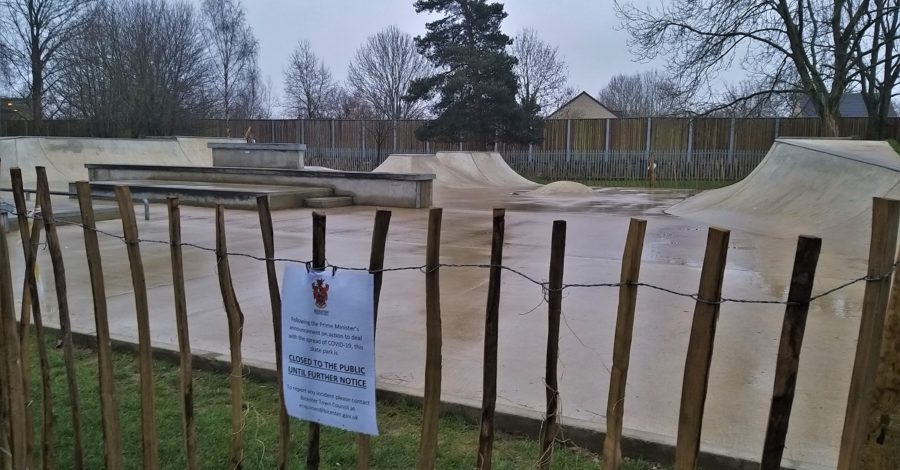 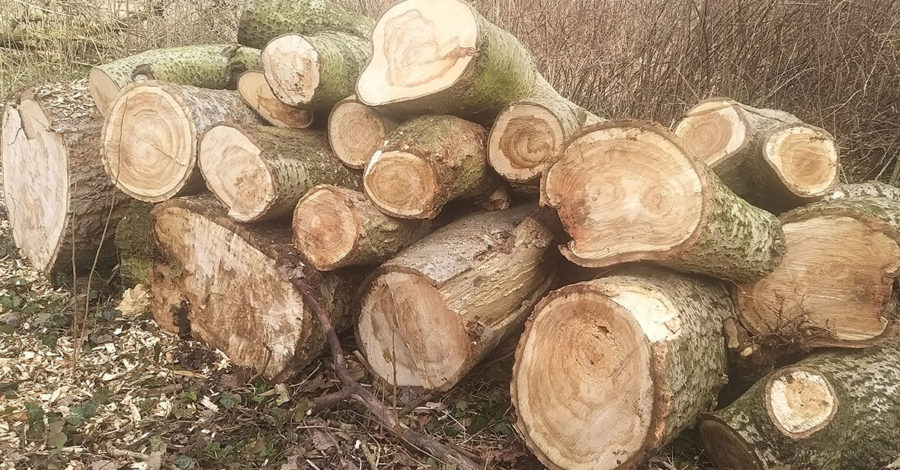 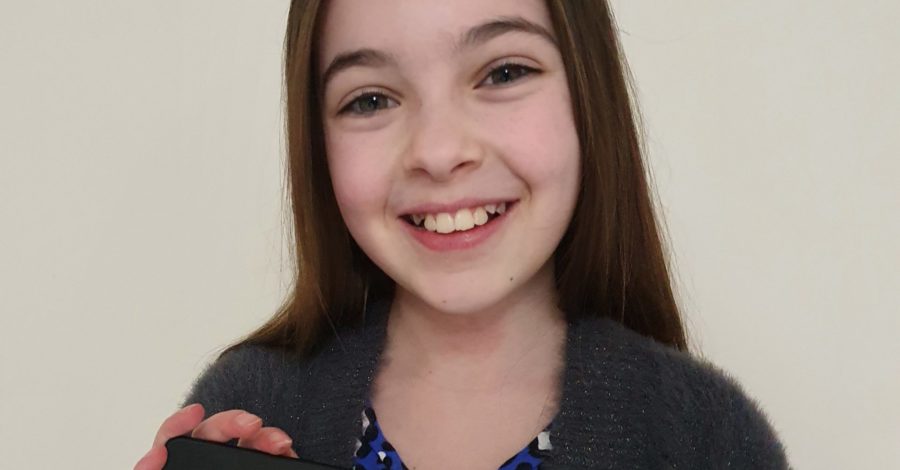 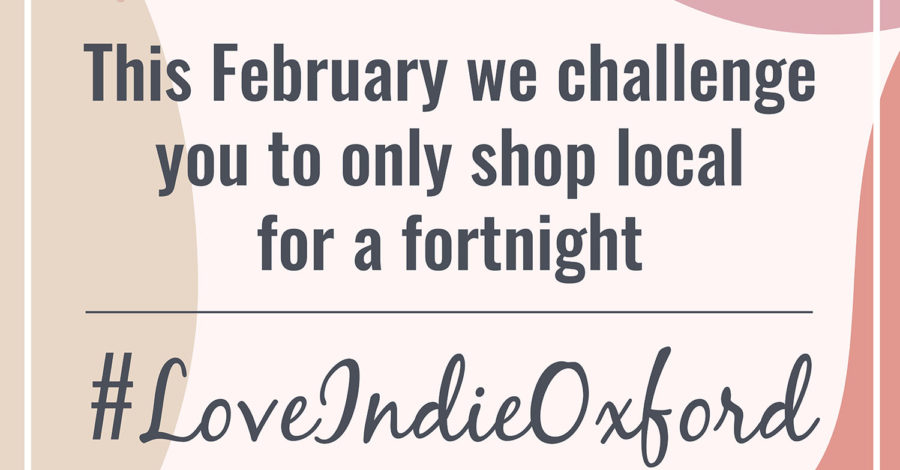 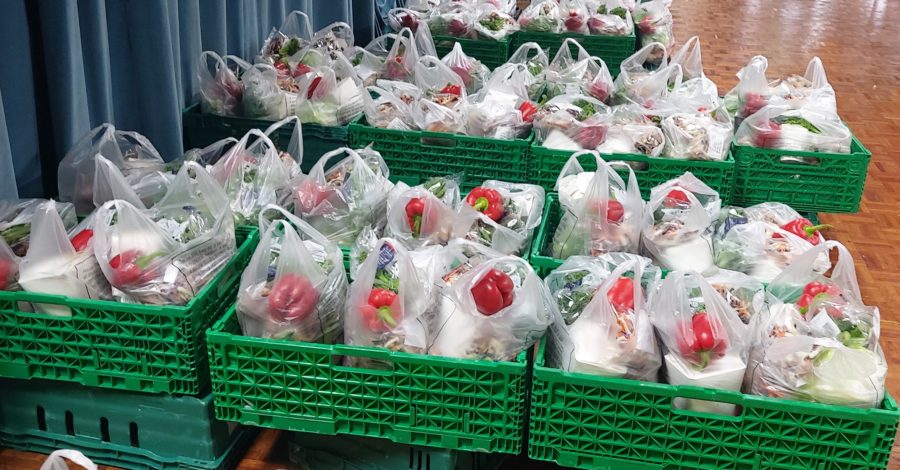 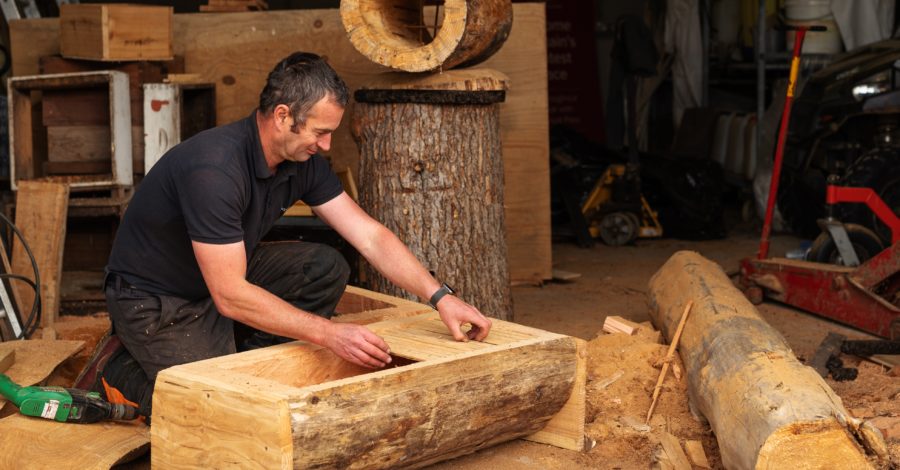 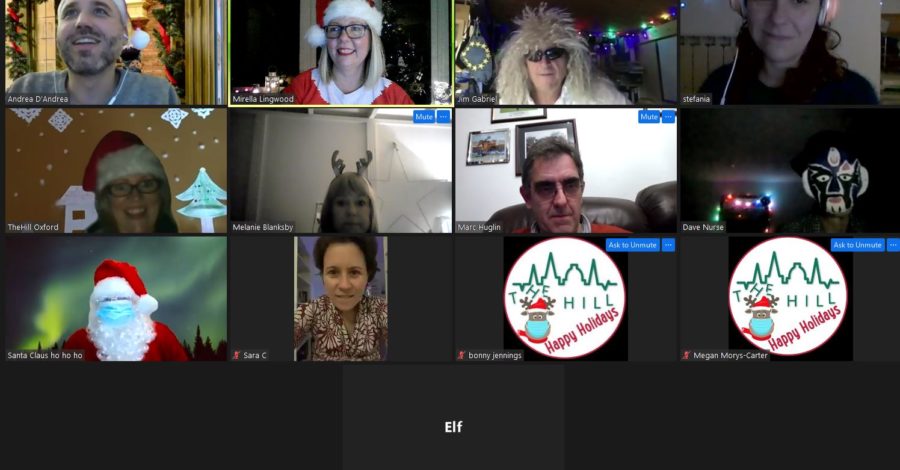 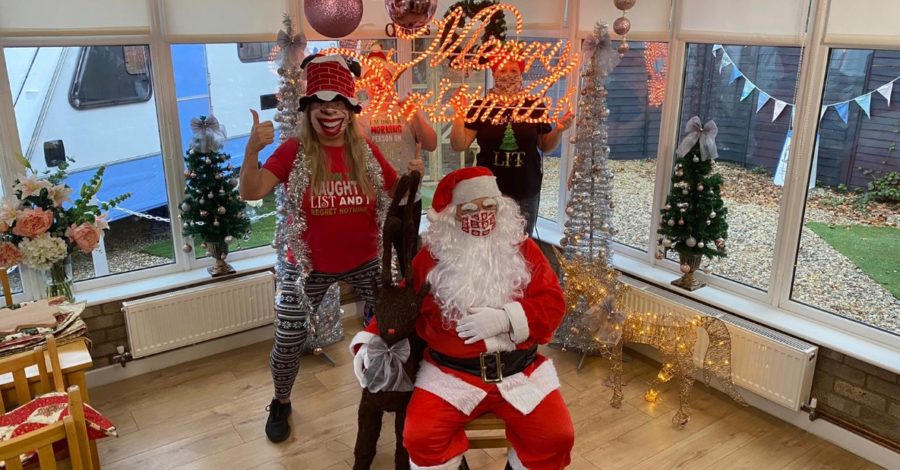 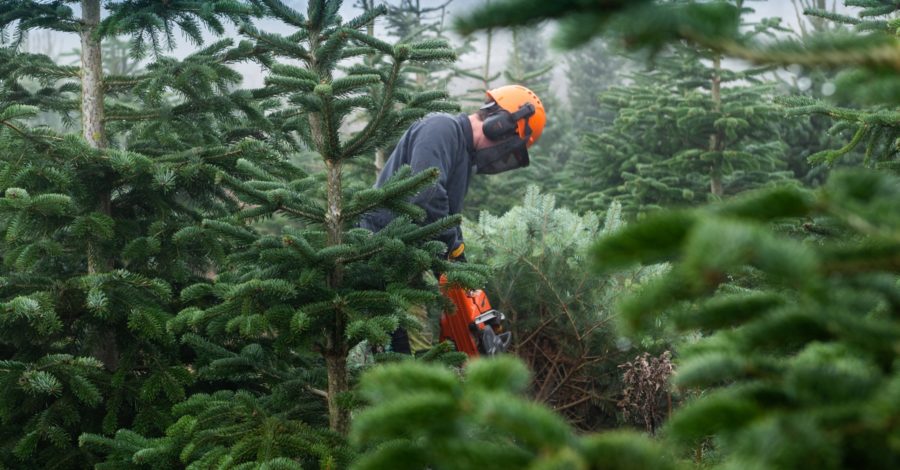 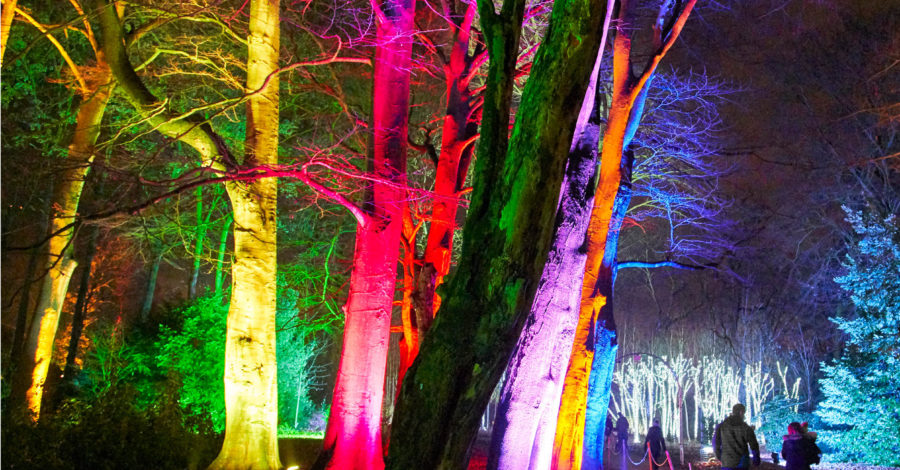 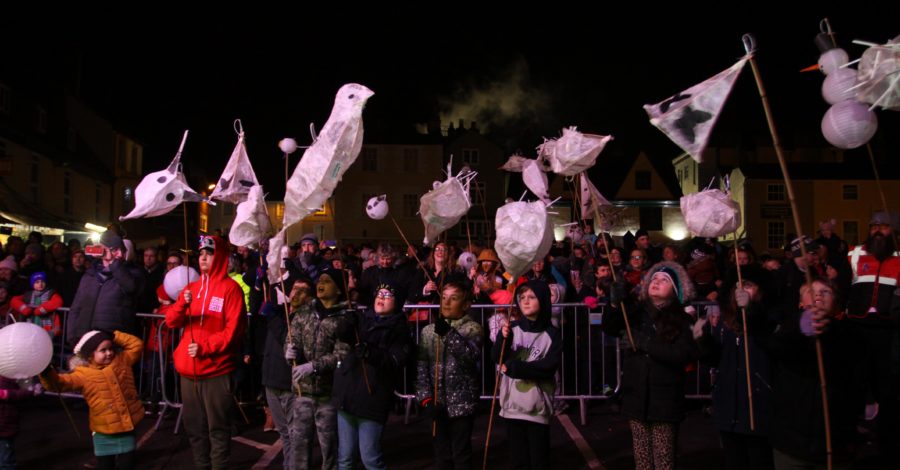 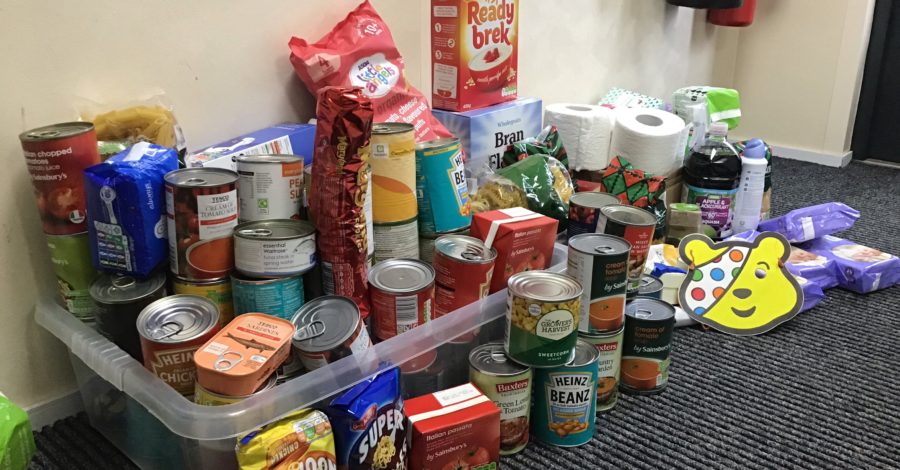 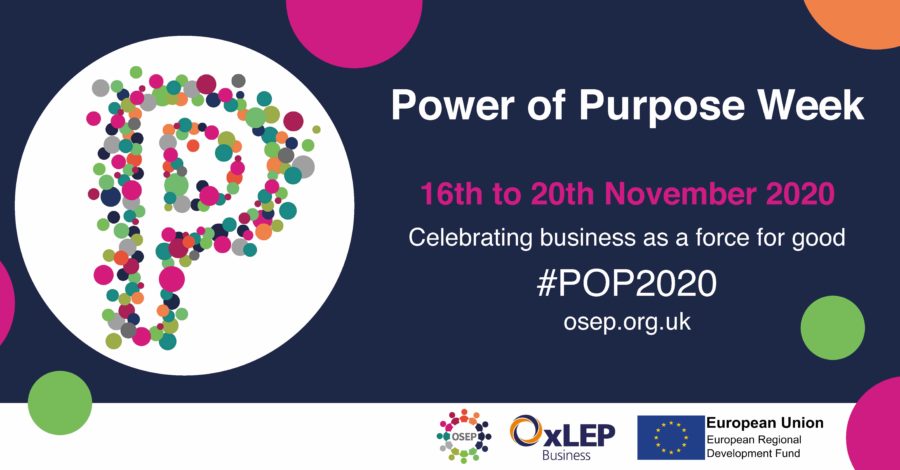 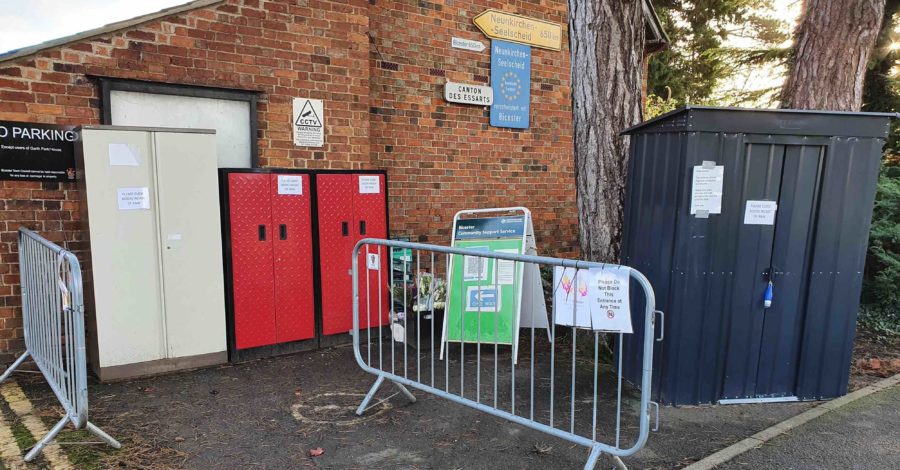 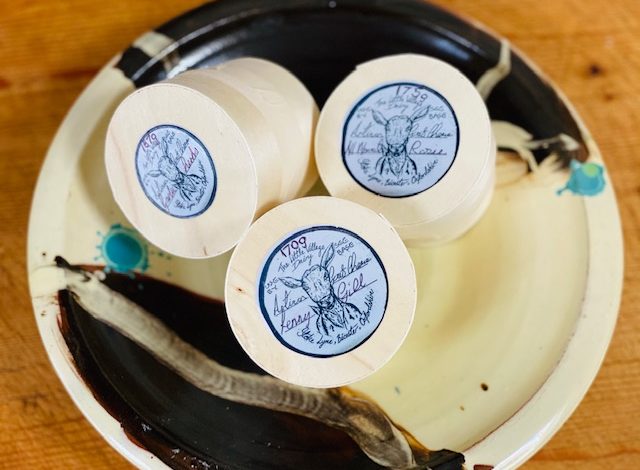 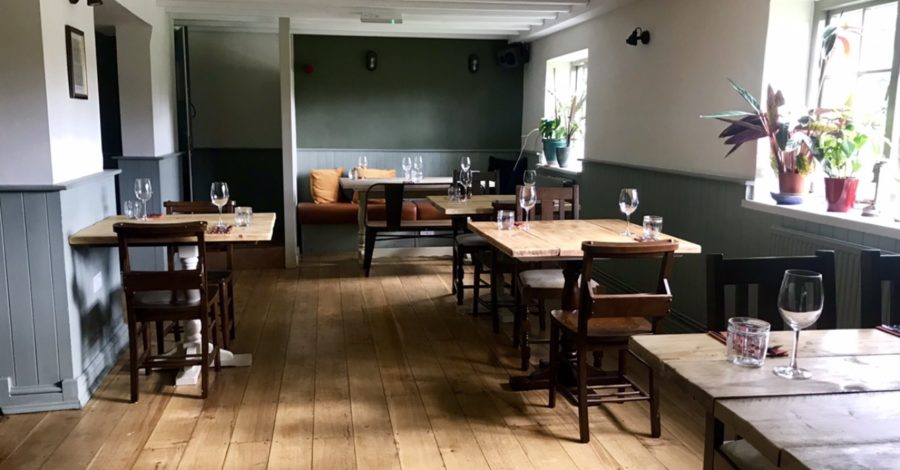 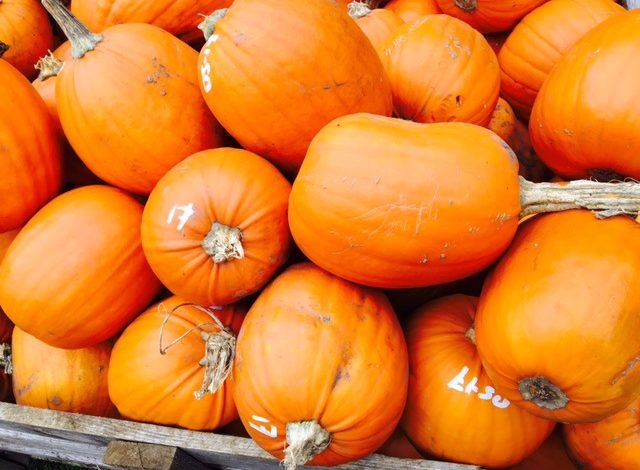